A hotel supported by the SAT (Tridentine Alpinist Society) and by Mr Attilio Bettega in particular, a member of the SAT who would become the hotel’s first director and then sole owner.
A hotel in Molveno founded under the Austro-Hungarian Empire to stimulate tourism in the Trentino mountains and to promote the Dolomites, before becoming Molveno’s 5-star hotel under the effective management of great-grandfather Attilio.
The hundred-year history of the hotel dates back to the beginning of the 1900s during the prosperous years of the “Belle Époque” when the hotel was a magnet for the well-to-do of the time. It then suffered a terrible blow during the Second World War when German troops confiscated the hotel and used it as a logistical base. 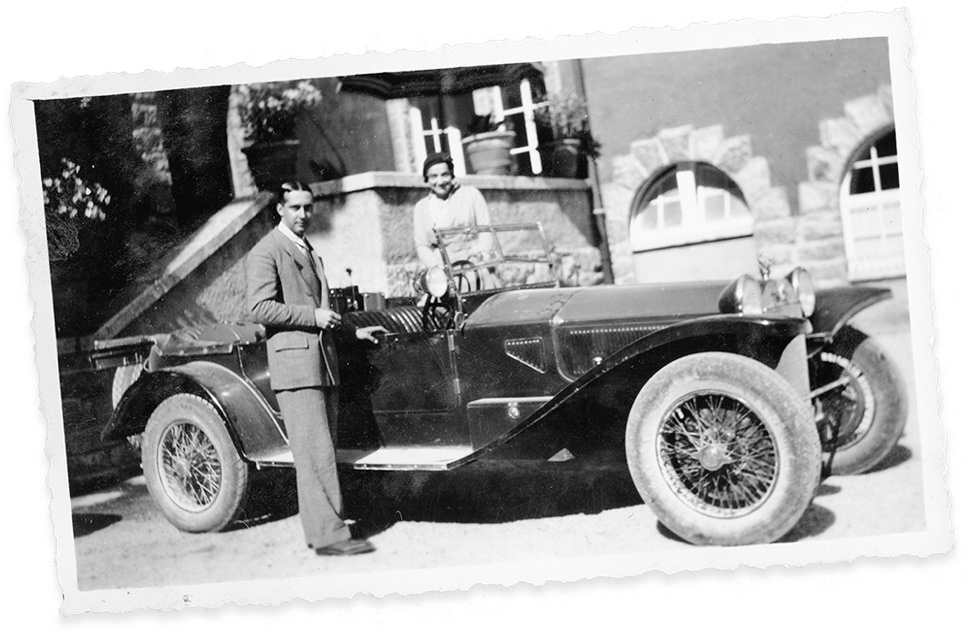 
The Hotel Molveno company was founded by Osvaldo Orsi, together with a group of shareholders, including Attilio Bettega, who were members of the SAT (Tridentine Alpinist Society).
Work began in 1903 and concluded in 1905, when this “alpine refuge” on the shores of Lake Molveno officially opened. Having recognised the potential of the little town of Molveno and of course the Brenta Dolomites as an attractive tourist destination, the SAT decided to build what was at the time a very modest hotel to accommodate overnight guests. An innovator and a pioneer of the tourist industry in Molveno, Bettega was always keen to adapt to the latest trends. He loved travelling and spoke five languages, characteristics that enabled him to get to know both his hotel and the town of Molveno itself, which became a sought-after tourist destination of the European elite (attracting visitors from Germany, Austria, the United Kingdom, etc.). 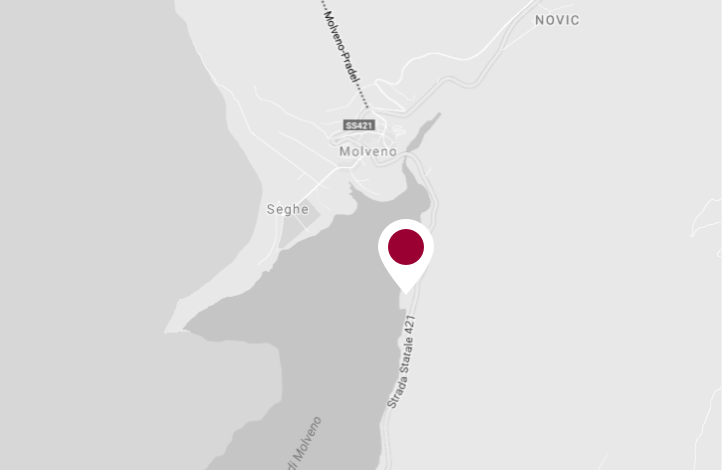